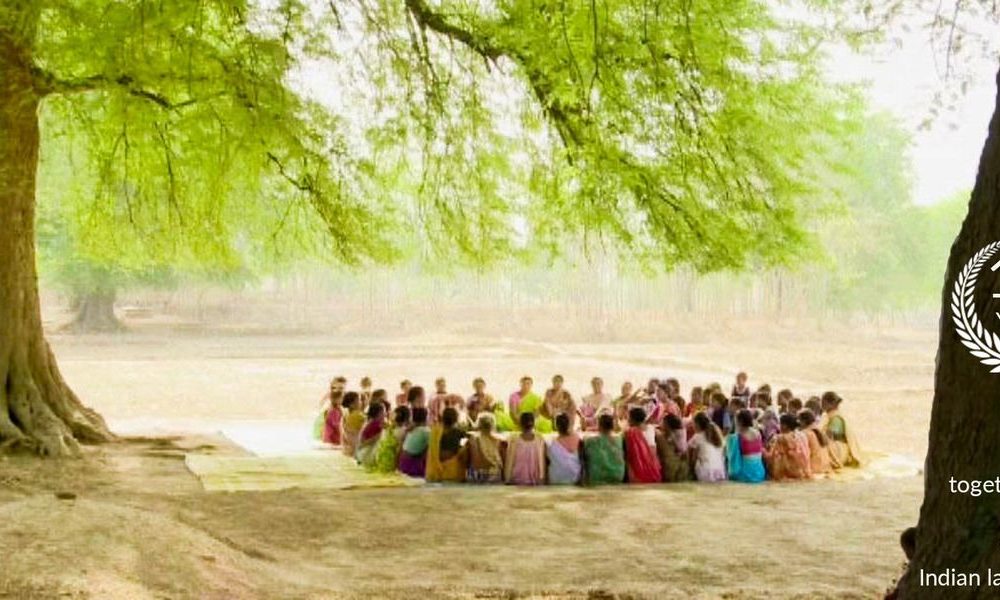 According to Official Statistics 38% of Indian kids under age 5 are stunted, 21% of them are severely wasted due to malnutrition and 1.26 million kids under age 5 die in India every year (that is 3500 kids per day or more than 2 kids per minute) due to poor health and nutrition. Therefore, we have chosen to have Ekjut, an NGO doing great work in the area of infant and mother nutrition, as one of our beneficiaries.

Ekjut (meaning ‘coming together’) is an NGO which was founded by Dr. Prasanta Tripathy and Dr. Nirmala Nair in 2002 in Jharkhand and, has now expanded to other Indian states such as Bihar, West Bengal, Rajasthan, and Madhya Pradesh.

The NGO’s main focus has been on empowering rural communities by facilitating participatory learning and action for reducing newborn mortality and to improve the state of affairs of mothers, newborns, child health and nutrition. Instead of improving access to doctors or medicines, Ekjut trains its female volunteers who fan out across remote villages to hold meetings with adolescent girls and married women and, encourage them to find practical solutions related to preserving good physical, as well as mental health during the pre and, post-pregnancy period.

Ekjut received the WHO India Public Health Champion Award in 2015 and, the Society of the Clinical Trial – Trial of the Year Award in 2011. Its success has also been praised by ‘The Lancet’, the authoritative British medical journal. The Union health ministry has also adopted the model of Participatory Learning and Action (PLA) as suggested by Ekjut and implemented it in various states across India which have a high neonatal mortality rate. Ekjut has multiple ongoing scaling up processes in Jharkhand and its working on reducing malnutrition, gender-based violence in other states as well.

We invite you to come together and be a part of our cause by contributing to Ekjut, which is helping in saving future generations of our country, one child at a time.

Note: The NGO is registered under 80G.