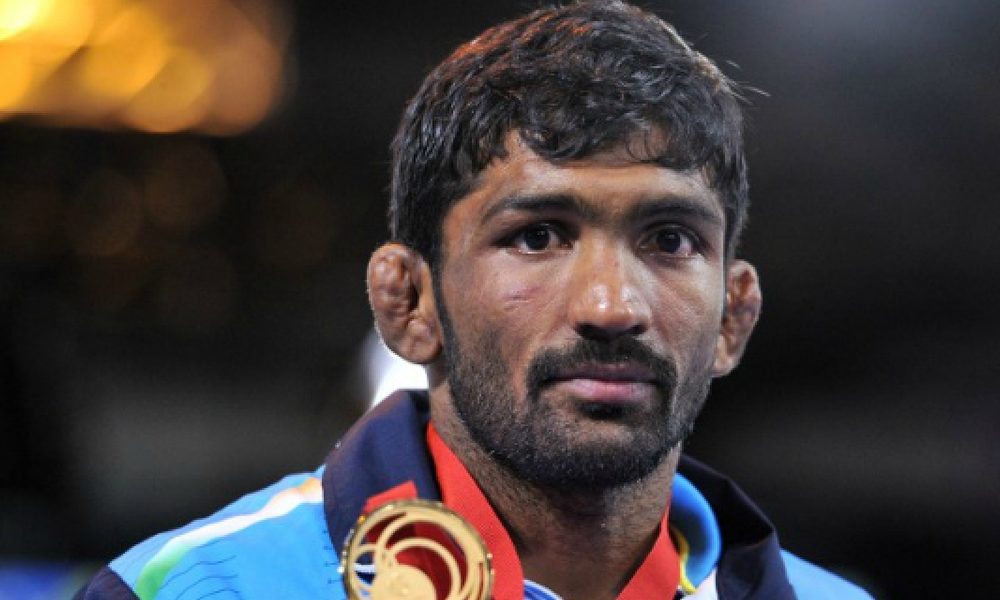 India made its debut in Olympics in 1900 in Paris and Norman Gilbert Pritchard, an athlete, won the first medal for India. Almost a half-century later, in 1952, Khashaba Dadasaheb Jadhav, a wrestler, gave the first Olympic medal to independent India. So, the country has had a long history with wrestling as a sport, however, this love alone could not bring home medals. Lately, a new dawn has emerged for this sport in the country. With the onset of multiple victories at international events and, the emergence of Pro Wrestling League, wrestling has become a widely cherished sport.

Yogeshwar Dutt, born in Haryana, is an Indian wrestler who brought home a bronze medal in London Olympics 2012. He started wrestling at a very young age of 8 years and, has won various international championships. He was also awarded Padma Shri in 2013, Rajiv Gandhi Khel Ratna in 2012 and, the Arjuna Award for wrestling in 2009, by the Government of India. He started a wrestling academy in March 2017 in Sonepat, which is currently a home for about 80 trainees aged between 10 and 17 years. The academy aims to promote wrestling in the country and, has also received support from the state government.

The Academy seeks to provide a world-class training in wrestling to young kids without compromising on their academics. For the same reason, they have also collaborated with coaches from Soviet countries.

As it appears, there are many people who want to revive wrestling in the country and, so far, their efforts have been successful to an extent. We seek your support to improve the conditions even further and, celebrate more medals in the times to come.